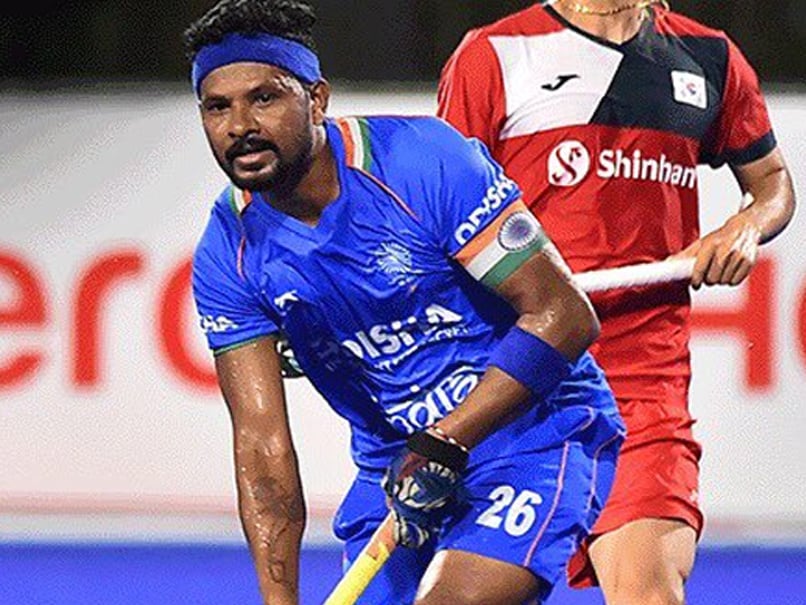 A young Indian team drew 4-4 against South Korea in their last Super 4s match of the 2022 Asia Cup Hockey Tournament and were knocked out in the final. The result means that Malaysia and South Korea will close the horns in the final as they have a better goal difference than India. India will face Japan in the bronze medal match.