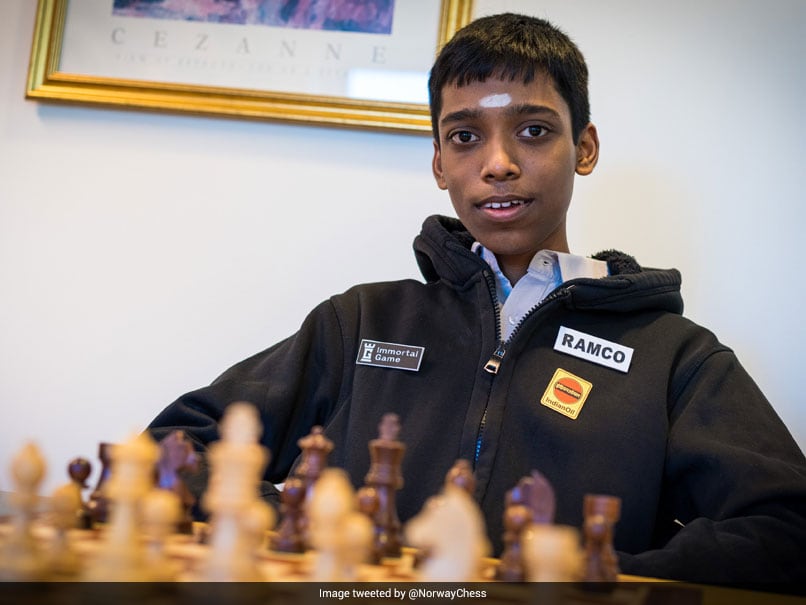 Pranit was joint third with six points but was sixth due to poor tiebreak score.

The young Indian star has been performing impressively in recent times, defeating world number one Magnus Carlsen for the second time in the Chessable Masters online event and losing in the final to China’s Ding Lerin.

GM will be part of the India B team in the open event of the 44th Chess Olympiad to be held in Chennai next month.

Parganandha coach RB Ramesh congratulated him on the victory and said it would help boost his confidence.

“Congratulations on winning. He was the top seed, so it’s no surprise that he won the tournament. He played well overall, drew three games with the Black Pieces and won the rest. Will help boost his confidence, “said Ramesh.