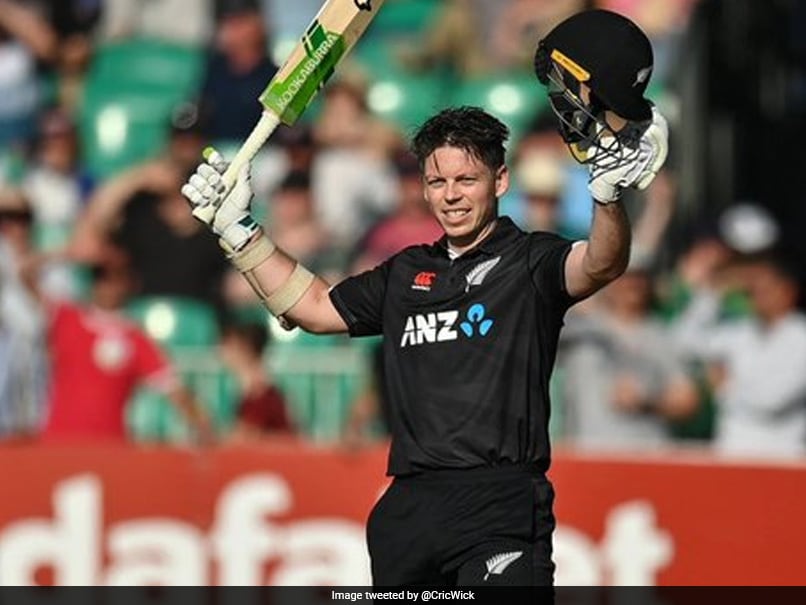 Michael Bracewell’s unbeaten century helped New Zealand to a dramatic one-wicket victory in the first one-day international against Ireland on Sunday with just one ball remaining. New Zealand, chasing 301 for victory, were in dire straits at 120-5 and needed 20 runs with just one wicket in the last over.

Earlier in Ireland Harry Tractor 113 of the hosts at the Malahide Ground near Dublin, scoring their first ODI century.