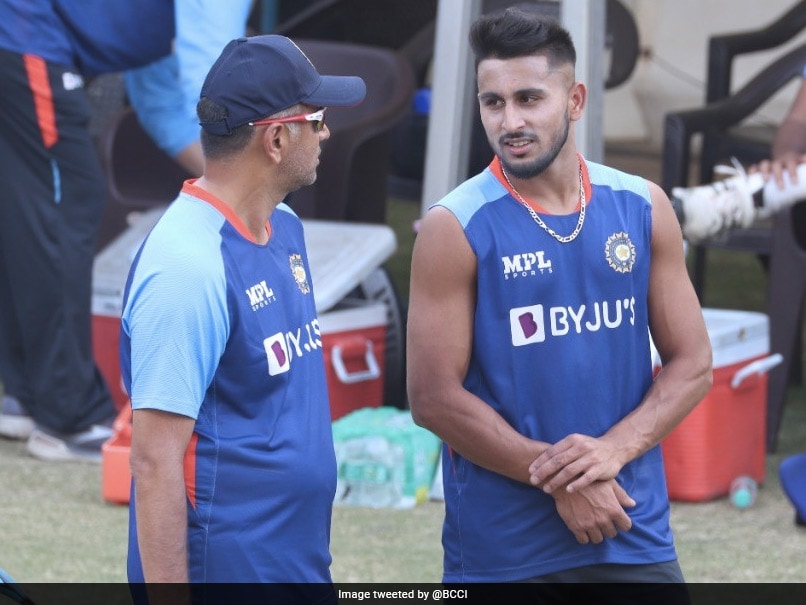 The Indian team that will face South Africa in the upcoming T20I series has started its practice in the eyes of the head coach. Rahul Dravid. The players are returning to the national team after a gap of 2 months as the players were busy playing for their respective franchises in the IPL. This is a new look team as many seniors including captain Rohit Sharma have been rested.

KL Rahul Will lead the side. Experienced wicket-keeper-batsman Dinesh Karthik He has returned to the national team due to his excellent performance in the IPL and young fast bowlers. Imran Malik And Arshdeep Singh is also involved.

The BCCI posted a video of the team on Twitter on Tuesday. There are happy faces in the camp when Dravid takes charge of the team.

India and South Africa will play 5 T20s. This is an important series for India as it will give the players a chance to claim their place in the squad for the T20 World Cup, which will take place in Australia later this year.

All eyes will be on the IPL winning captain. Hardik Pandya. The all-rounder has returned to the team for the first time since India’s devastating T20 World Cup last year.