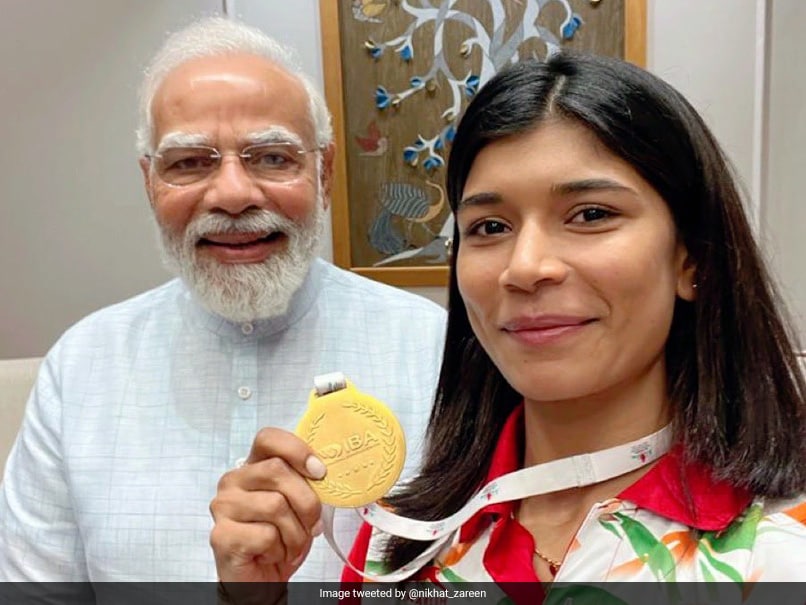 The Telangana government has announced a cash reward of Rs 2 crore for boxer Nakhat Zarin.Twitter

The Telangana government on Wednesday awarded a cash prize of Rs 2 crore to boxer Nikhat Zarin, who won a gold medal at the recent Women’s World Boxing Championships in Turkey, and Esha Singh, a gold medalist in the ISSF Junior World Cup shooting event. Announced In Germany. An official release said that Chief Minister Chandra Shekhar Rao had decided to allot residential plots to two players in the city’s Banjara Hills or Jubilee Hills.

A separate release from the Chief Minister’s Office said that the Telangana government has issued orders to present a cash award of Rs 10 million to Kanira Metla artist and Padma Shri awardee Darshanam Mughal.

Based on Mughal’s request, the government has decided to allot a residential plot in BN Reddy Nagar Colony here.