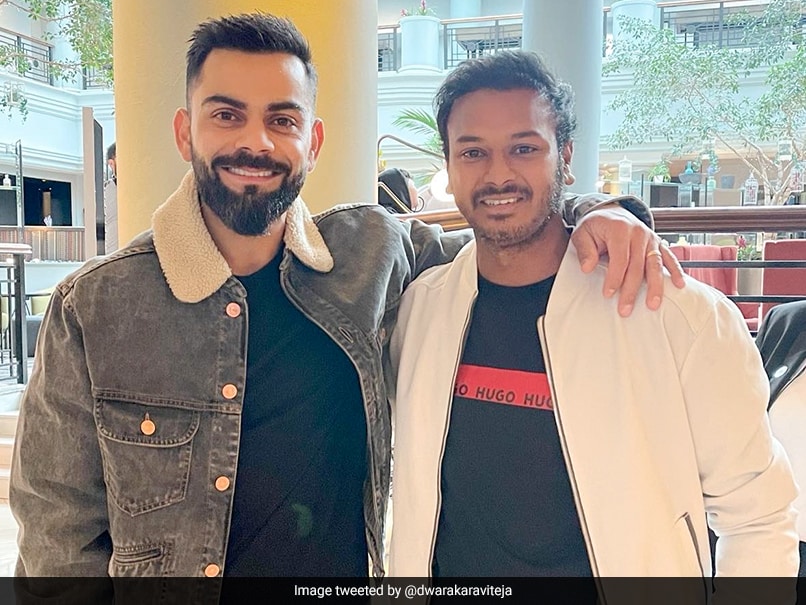 Virat Kohli He has made a name for himself in international cricket due to his batting skills. On the cricket field, Virat is a tough opponent, but those who know him off the field know that he is a man of many people and likes to have fun. Many former and current cricketers, who have played with Virat during his journey from his young talent to becoming one of the great players of the game, have from time to time recalled such incidents, which are an entertaining aspect of the great batsman. Show

A similar incident was narrated by the cricketer on Twitter. Dwarka Ravi Teja On Tuesday, he recalled his time with Virat when they were both room mates at the U-15 level.

Teja revealed in a tweet that Virat Kohli used to dance to the songs of Telugu superstar Chiranjeevi.

“I met him six years after the IPL in the UK and the first thing he tells me is, who is Charo? Under 15 days we were room mates and I used to watch Chiranjeevi’s songs on TV and he Used to dance and since then Chiro has been a nickname. We gave it to each other. It was great to see Chiro, “the former Sun Riser Hyderabad batsman tweeted after meeting Kohli in the UK.

He has also represented the Indian Under-19 team and the South Zone team in domestic competitions.

Virat Kohli is currently in the UK with the Indian team. He missed the first ODI against England due to a neck injury.