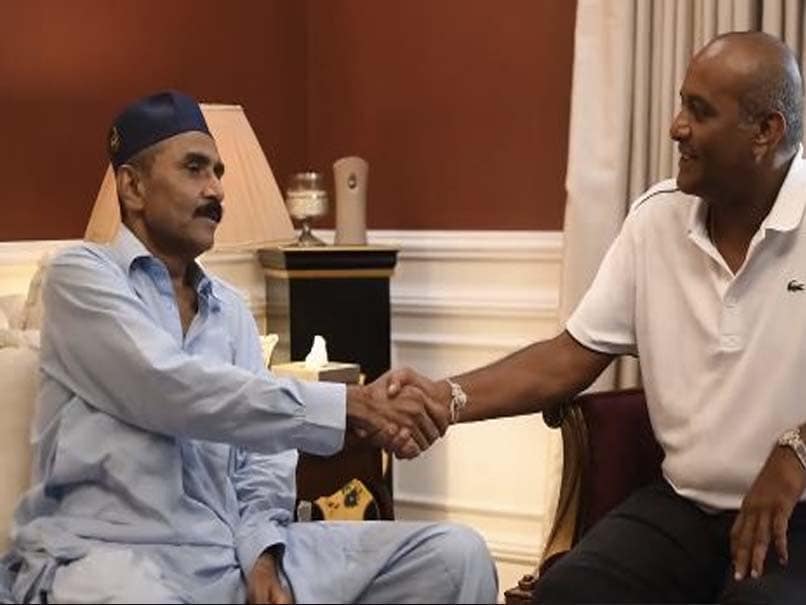 Former Sri Lankan Test captain and middle-order batsman Hashan Tilakartne He is currently in Pakistan as the coach of the country’s women’s cricket team. He played most of his cricket in the 1990’s and was part of the team that won the 1996 World Cup. During his visit, Tillakaratne fulfilled a long-held wish to meet former Pakistan batting legend and captain Javed Miandad.

The meeting was organized by the Pakistan Cricket Board, which also shared a video of the meeting on Twitter.

The PCB wrote on Twitter, “A wish has come true! Former Test captain and current head coach of the country’s women’s team, Hashan Tillakaratne, met the legendary Javed Miandad, who had played against him in the 1990s.”

Former ????????? Hashan Tillakaratne, the Test captain and current head coach of the country’s women’s team, met the legendary Javed Miandad, who had played against him in the 1990s. pic.twitter.com/daAEkYZkc1

Tilakartne and Miandad both talked a lot about each other and shared stories from the time they played against each other.

Sri Lanka noted that Miandad was one of the “best” players he had ever seen.

Tillakaratne represented Sri Lanka in 83 Tests and scored 4545 runs at an average of over 42. He also scored 11 centuries and captained Sri Lanka in 11 Tests.